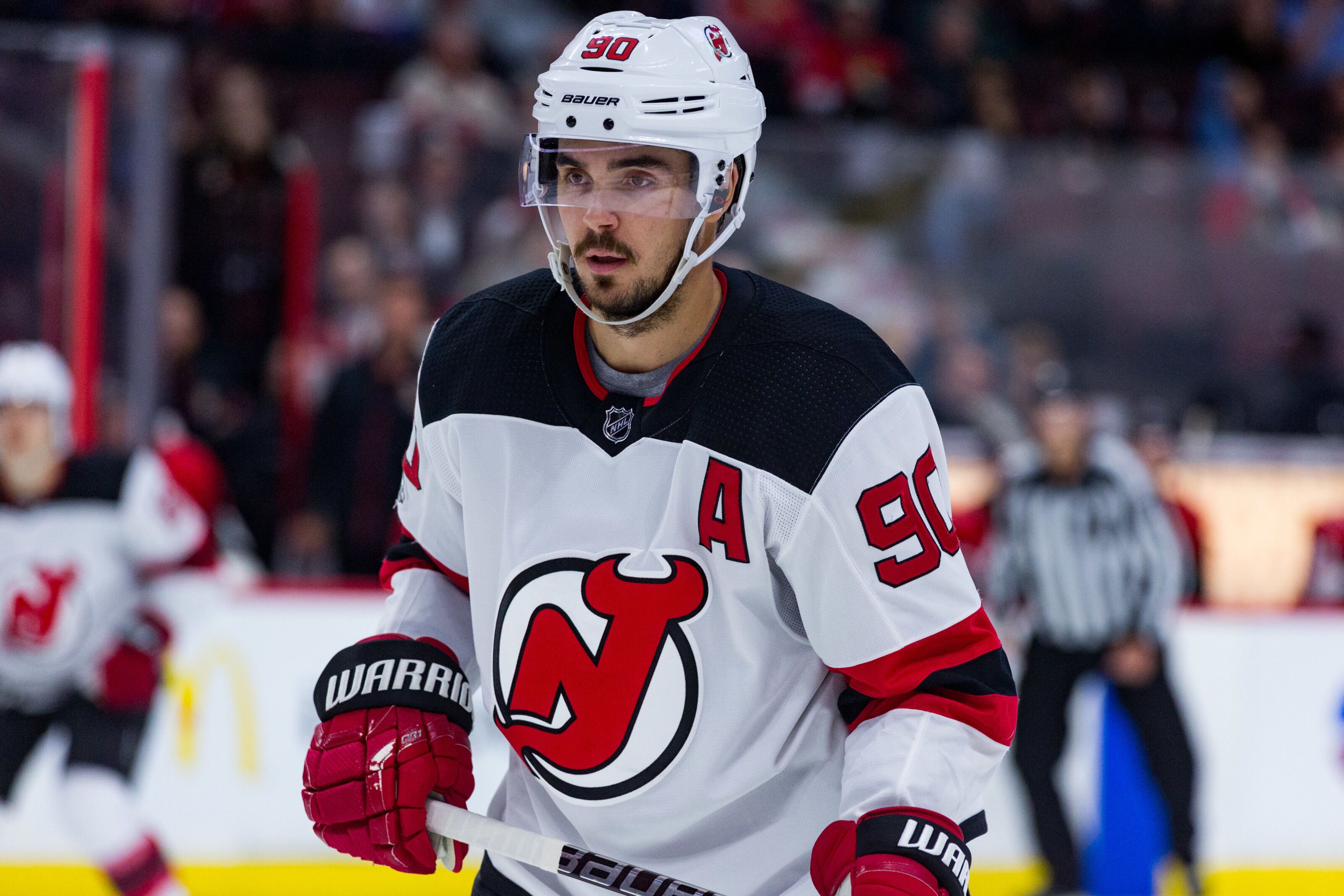 Nearly two weeks after dealing Brian Boyle to the Nashville Predators for a second-round pick in the 2019 NHL Entry Draft, the New Jersey Devils appear poised to continue selling ahead of the NHL’s trade deadline on Feb. 25. According to Amanda Stein, the Devils will make Marcus Johansson and Ben Lovejoy a healthy scratch in their matchup with the Ottawa Senators, who will also see a number of players scratched for “precautionary reasons.”

❗️⚠️ Marcus Johansson and Ben Lovejoy have been pulled from tonight’s #NJDevils lineup.

Devils host the Senators at 7 p.m.

Strong suggestions from some @Senators Stone, Dzingel , Duchene will all be scratched from tonight’s @NJDevils game.

It is also worth noting that Corey Masisak, Devils writer for The Athletic, asked Head Coach John Hynes earlier this morning if the Devils planned to sit Marcus Johansson before the deadline, and he had this to say:

#NJDevils coach John Hynes said there have been no conversations within the organization about sitting Marcus Johansson between now and Monday.

It goes without saying that there appears to have been a shift in the last six hours. Both Nick Kypreos and Masisak are very credible journalists, so it is safe to assume that there has been a development in the last several hours in trade negotiations between Devils GM Ray Shero and other teams. There were reports earlier today as well that the Devils were aggressively shopping Johansson, similar to how they shopped Boyle a couple of weeks ago.

There has yet to be a team mentioned for where Johansson could end up if he is in fact dealt by the Devils, but I don’t think Shero and Hynes would sit MoJo unless a deal was close. As of this writing, it is safe to assume that a trade involving Johansson, as well as Lovejoy, is imminent. As soon as any news breaks, the Devils Army Blog will relay it to our followers on our social media channels. Keep your eyes peeled to our social pages and our Trade Tracker for further development.